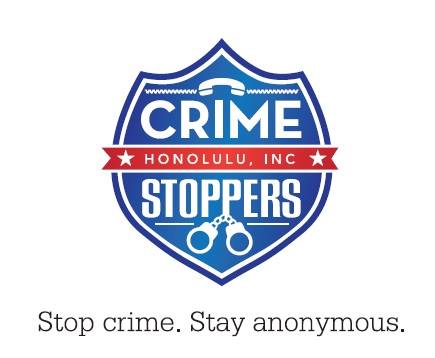 CrimeStoppers and the Honolulu Police Department want to warn the public about a phone scam that is occurring.

There have been several cases where the complainants have received a phone call from a male who stated that they were with the Honolulu Police Department and that they were investigating a federal crime. They were then instructed to pay a monetary fine. The complainants became suspicious and called back the number on the caller ID. Upon calling the number, the call was connected to the Pearl City Police station where it was discovered that the phone number had spoofed and no such call was made from HPD.

Law enforcement agencies including the Honolulu Police Department will never contact the public and request for payment to be made.

There is an app that allows phone spoofing. It conceals the number of the phone being used and uses another phone number to appear in your caller ID.

It can appear to be a Federal Government Agency or your local police department. This can also be used to imitate utility companies, Hawaiian Electric Company or Board of Water Supply, in order to collect false debts.

Do not discuss vital information with anyone who calls. Hang up, check your telephone book for the proper number of the agency identified in the call.

Please contact police if you receive these types of calls.

Anyone with information about this incident is asked to call CrimeStoppers at (808) 955-8300. The public may now send anonymous web tips to www.honolulucrimestoppers.org or via the P3 Tips app.