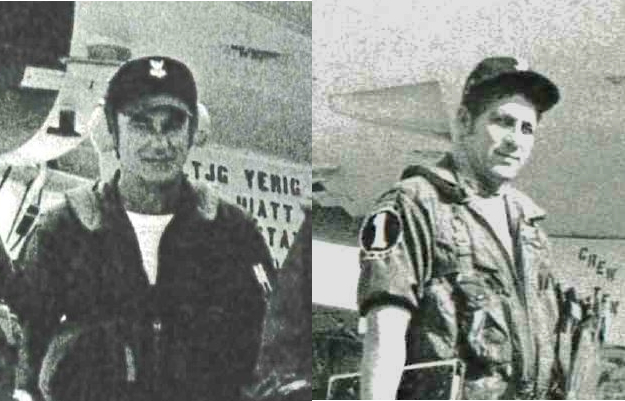 On March 23, 1975 Honolulu Police were called to a reported motor vehicle accident located at Old Farrington Highway between Fort Weaver Road and Makakilo Drive, where both victims were discovered deceased with gunshot wounds. It was later reported that the victims were returning to a 1972 Chevrolet Caprice, which had broken down at that location earlier. Also at the scene was Labhart’s vehicle, a 1974 Pontiac Firebird, yellow in color, with a black vinyl top. Both Jackson and Labhart were in the Navy and stationed at Barbers Point Naval Air Station.